We are in the business of communication and telling stories. Whether online or traditional TV, a quality video production provides a unique way to connect with people and we provide years of experience and the skill to achieve this with great effect. We are proud to work with a wide range of clients from small businesses to charities, education authorities and corporations.

Here’s what some of them have to say about us…

“Viewpoint produced a short film to feature as part of a Crowdfunding appeal. The film brought the appeal alive and successfully communicated the need for the project. The Crowdfunding appeal exceeded its target and attracted a whole range of new supporters, who wouldn’t otherwise have known about the project. Viewpoint were a pleasure to work with and produced an excellent quality film.”

“Viewpoint Productions have produced programmes for Granada across several series’, directed by David Ellery. Each has been well produced, tightly scripted and delivered on time and within budget. The series’ have been broadcast on ITV1 and have attracted very good ratings.

“We would have no hesitation in working with Viewpoint Productions or David Ellery again.”

“The Murray Parish Trust initially asked Viewpoint Productions to make a short film to support our fundraising for PICU at Southampton University Hospital. Over the years they have worked with us on a variety of projects, including the #2MillionSteps campaign. It’s now more important than ever to have strong content for web use and live presentations; Viewpoint delivers first class production and post-production at realistic rates with integrity and enthusiasm. The best in the south!’

“As a client working with schools, we used Viewpoint to help produce a number of DVD titles for use in schools; from scripting and filming to editing and post-production. Staff are knowledgeable, friendly, flexible and very professional in all aspects of their work. They delivered to time and on budget for each project.”

“Viewpoint put together a short documentary film for Swanage Pier Trust to convey the history of the Pier and need for the regeneration project. The film really captured the essence of the Pier and its important role in the local community. The film has been an excellent tool to reach wider audiences and we’ve received very positive feedback. We look forward to working with Viewpoint again in the future”

“I first worked with Viewpoint Productions in connection with a programme about paddle steamer Waverley sailing round the Isle of Wight. The support and guidance I received was exceptional and the quality of the finished product excellent.

“Viewpoint Productions have since produced a second and third Waverley programme for me, On Dorset’s Jurassic Coast and Waverley on London’s River and a film about another history paddle steamer Kingswear Castle. We’re now looking at another programme for 2019! It’s a pleasure working with them.” 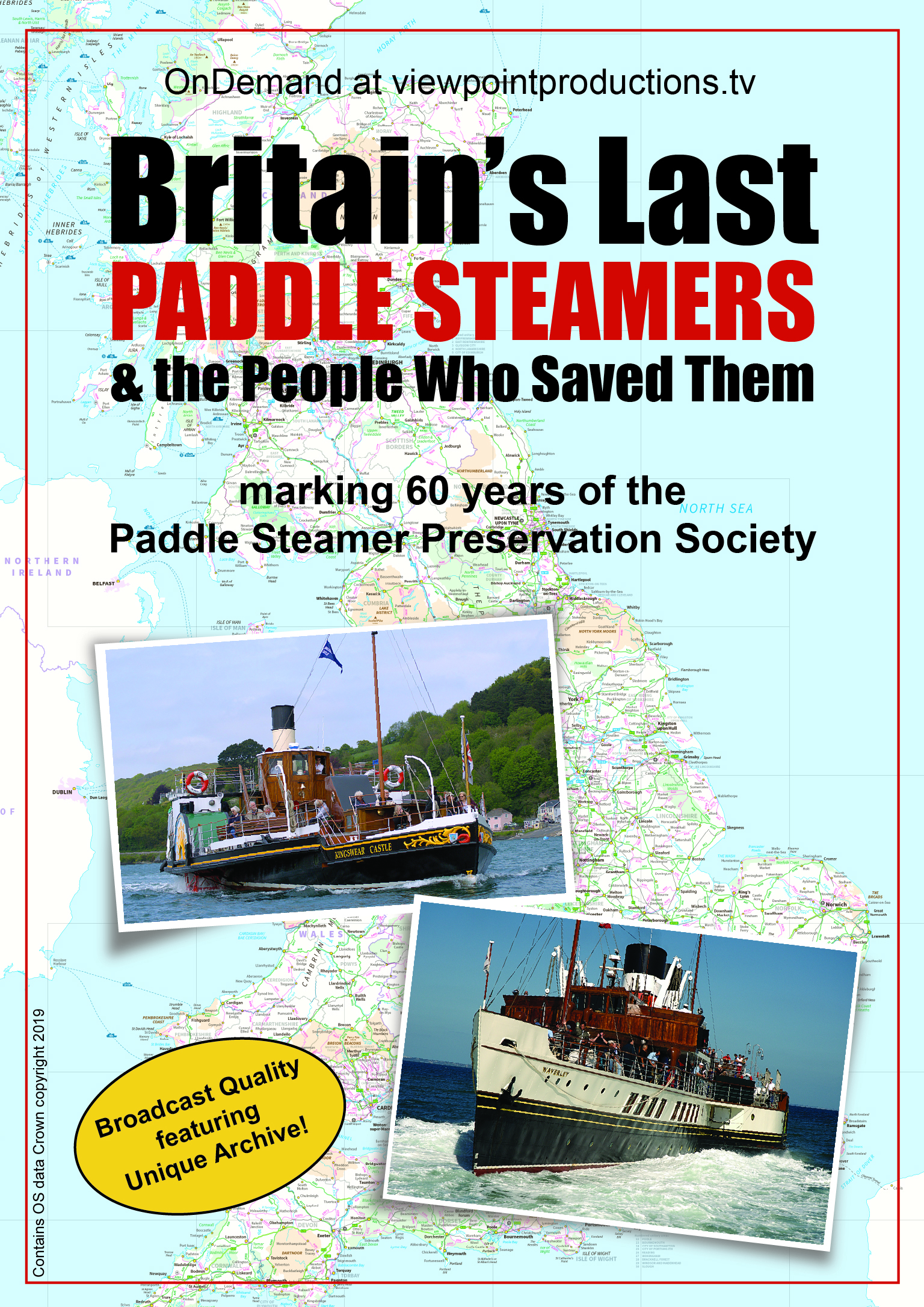